Second Wave Education Foundation is developing a digital educational package for primary school children in French-speaking Africa. The foundation started with group 8, and has been asked to make the application suitable for the other groups. The name of the application is P’titPouss – phonetic for ‘a little push’. As a logo we have a giraffe – recognisable for the children, playful and cuddly.

The executive team (Hasan Giire and Baud Schoenmaeckers) started in the two West African countries Togo and Niger. In Togo, Hasan is working with a team of six educators and pedagogues to improve the current application and make it suitable for all groups of primary school. By the end of 2020, a plan will have been developed to reach twenty primary schools. The target group is now the middle class. But eventually we want to reach all children. In Niger, a team of three people is active to publicise the application. An important partner here is the UNHCR, which wants to use P’titPouss in their education programme for refugees. Unfortunately, this is a growing problem in Niger; there are people adrift from neighbouring countries but also within the country itself. Jihadists make the remote areas unsafe and children can no longer go to school. One of the test schools is Binéta Primary School in Niamey, the capital of Niger. Binéta provides primary education to 181 children. In group 8 there are 32 children who have to take an exam at the end of the year. Somewhat comparable to our Cito test. With one big difference…. If the children fail the exam, their educational ‘career’ ends here. This fact applies in almost all French-speaking African countries, and was the basis for the development of P’titPouss. Education in these countries is based on the system of the former coloniser France. And the level of French that the pupils receive here is not good enough to pass the test. With the digital educational package P’titPouss, we can put an end to this. After all, children have a right to education. If you want to try it out for yourself, go to fr.petitpouss.fr scroll down and make an anonymous connection to use the programme.

The foundation started with lessons for group 8 and is now working on modules for all groups of primary school, the first classes of secondary school and for teachers. Designer Coen Mulder came up with a giraffe as the logo. The giraffe is recognisable for African children, is playful and cuddly. The giraffe is going to have all kinds of adventures that we will use to make lessons in geography and worldbuilding; the world through African eyes.

Group 7 at the Catholic school in Lomé, capital of Togo

The foundation started with lessons for group 8 and is now working on modules for all groups of primary school, the first classes of secondary school and for teachers. Designer Coen Mulder came up with a giraffe as the logo. The giraffe is recognisable for African children, is playful and cuddly. The giraffe will have all kinds of adventures that will be used for geography and world studies lessons; the world through African eyes. 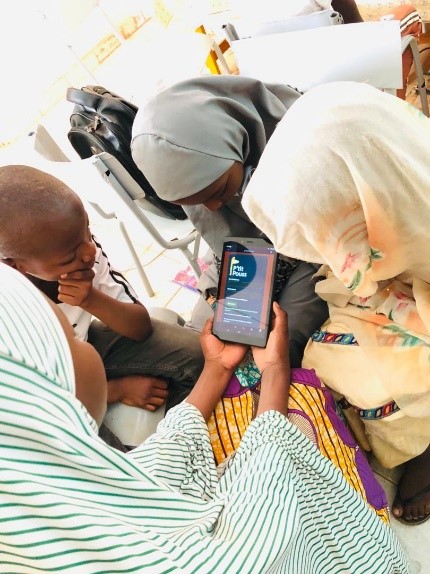 When he left DHL, Hasan was asked what he was going to do. He told them about Second Wave Education Foundation, and DHL immediately responded: “Can you, or can the schools there, use laptops?” The answer was clear – a resounding yes. As befits a carrier, the deed was immediately done and Binéta received the first 27 laptops in the week of 2 March 2020. Reaction from the school: “The children were so incredibly happy…. A new world has opened up for them”. DHL is now at the gates of Lomé, Togo, with 20 PCs destined for the École Primaire Catholique Notre Dame Des Apotres school. 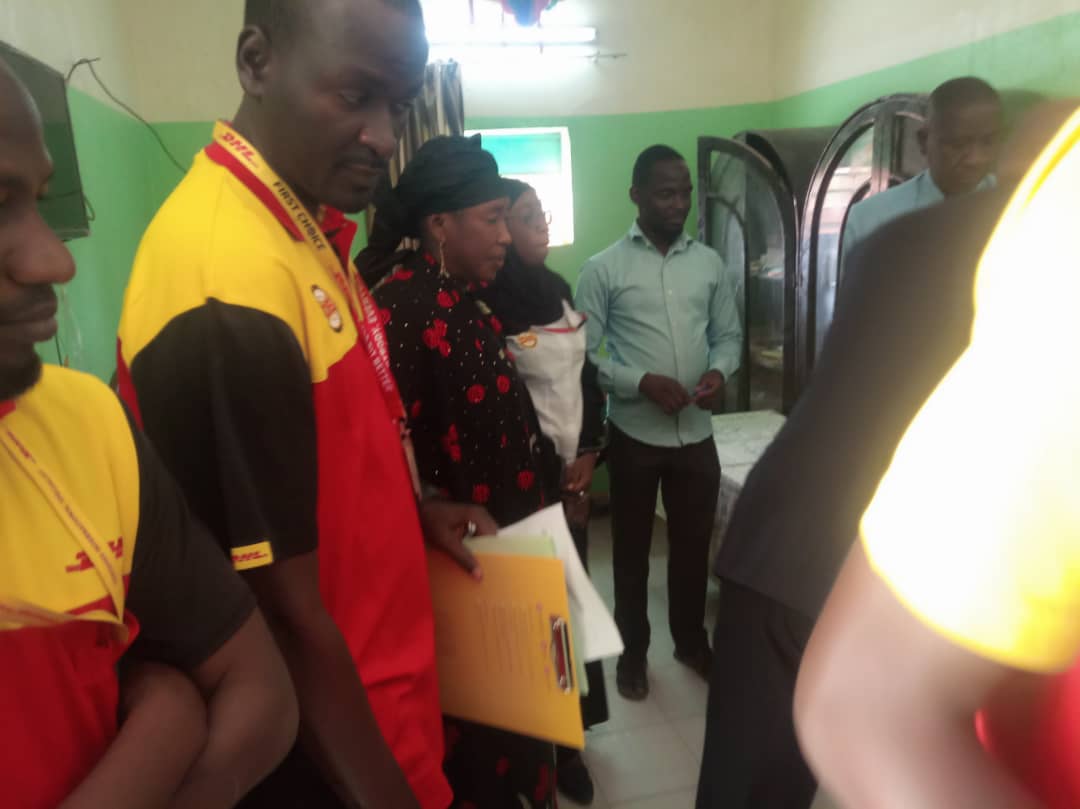 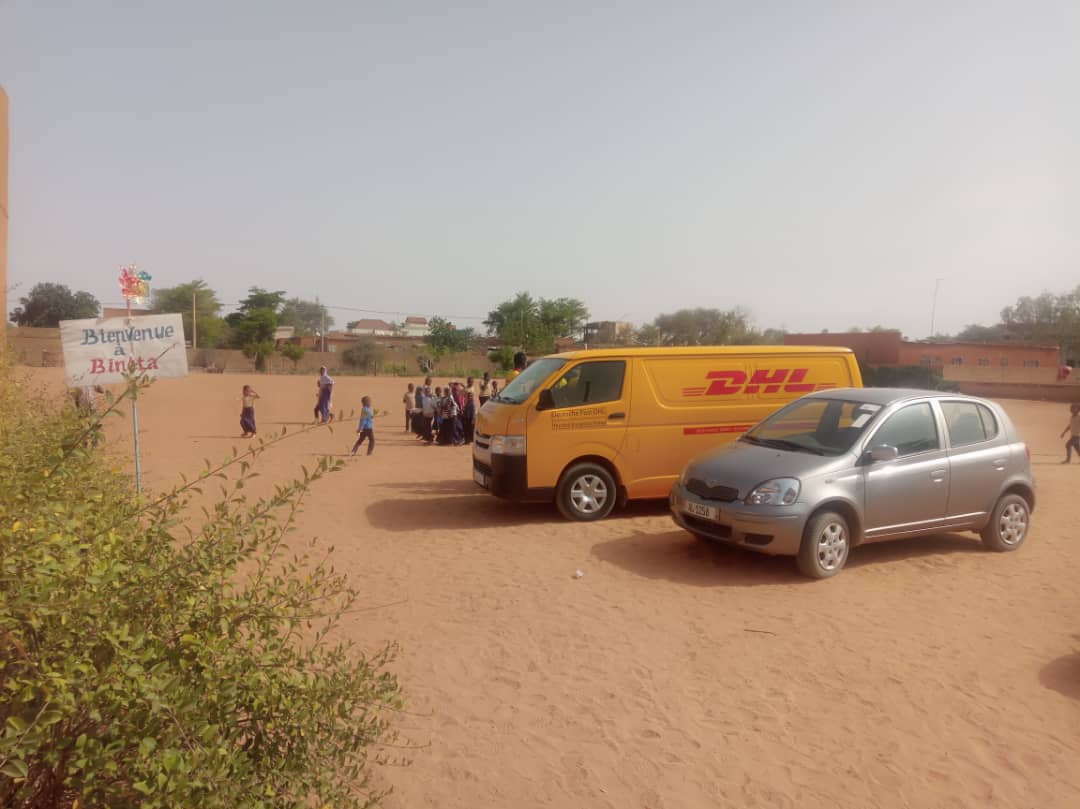 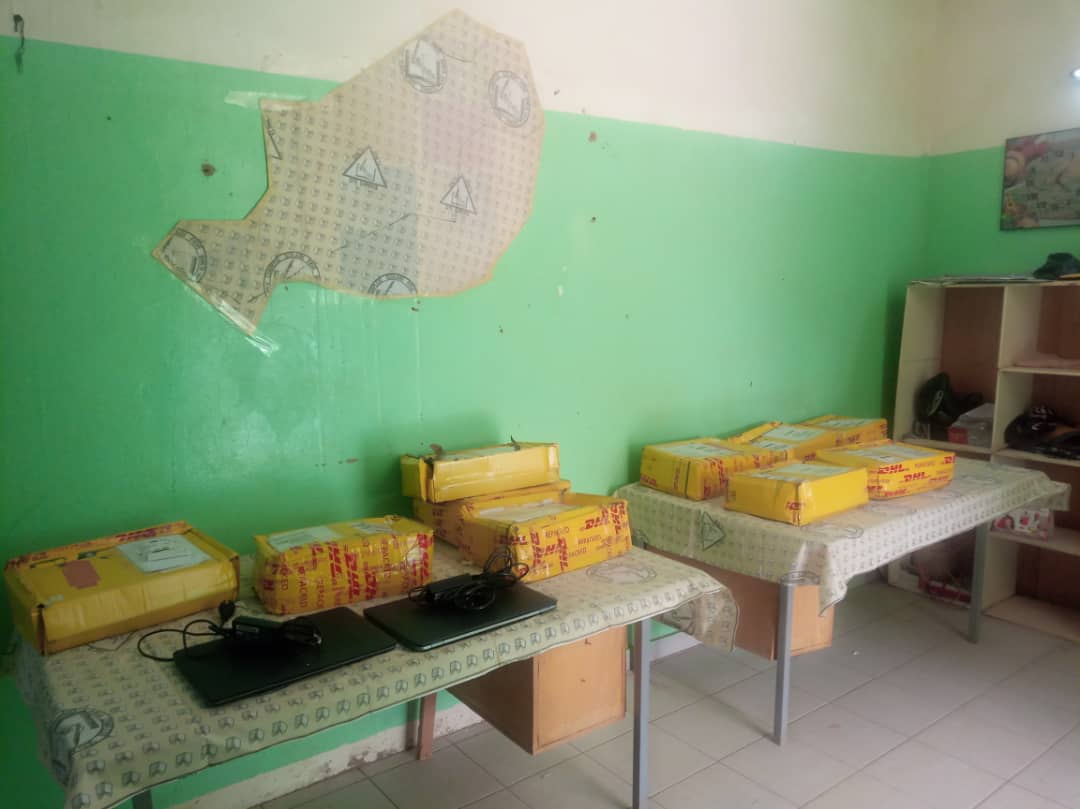 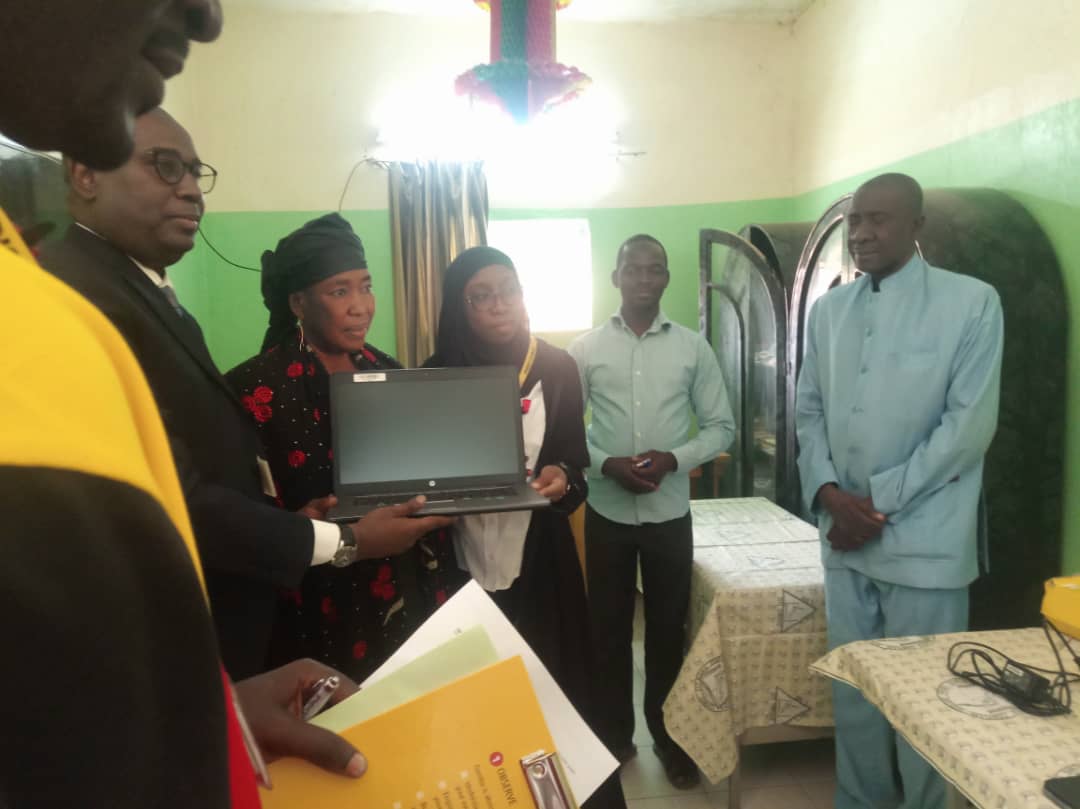 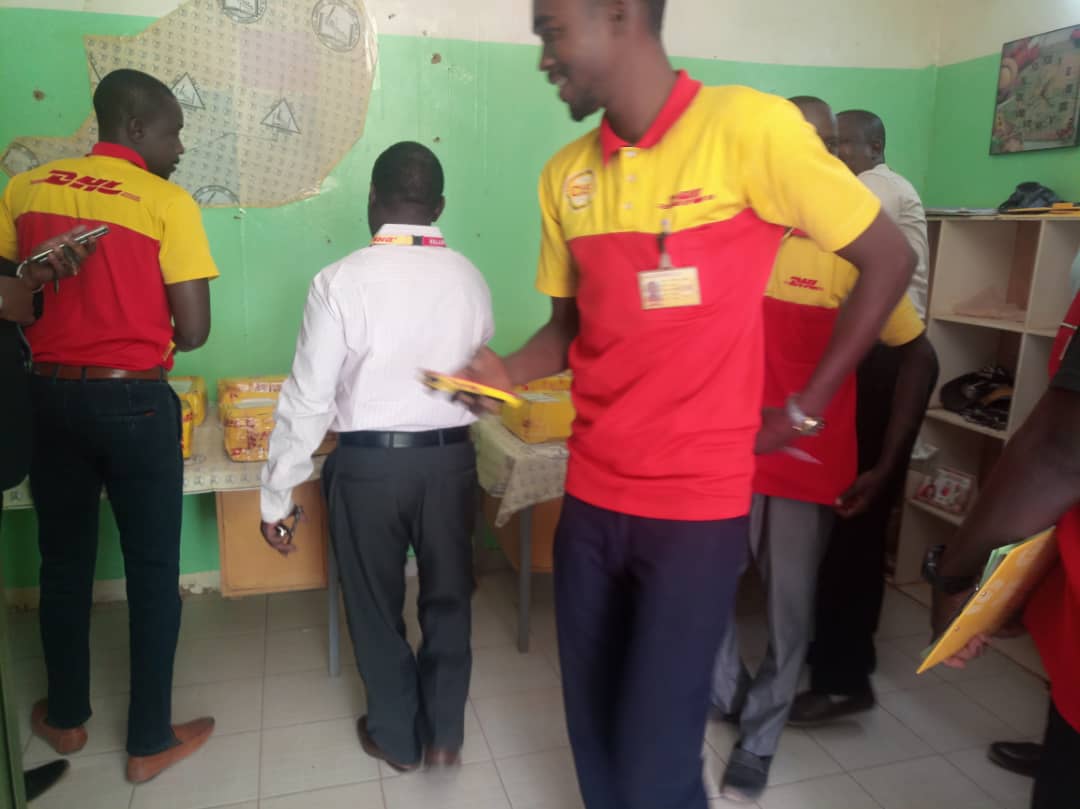